"Earthing" or "Grounding" as it is also known involves being in touch with the earth intentionally.
.
I was reintroduced to the topic watching this video...
.

On July 25th I started spending at least 30 minutes a day barefoot in the yard, mostly doing my MORNING PAGES.
.
The person who discovered the benefits of grounding is a gentleman named Clint Ober.  He's been interviewed on lots of videos and podcasts so just search for his name.
.
He was also involved in the production of "The Earthing Movie"...CLICK HERE TO WATCH IT.
/

Because it gets very cold here in the winter, I had to find a way to "ground" myself when sitting barefoot outside for 30 minutes isn't practical so I ordered this mat from Amazon... 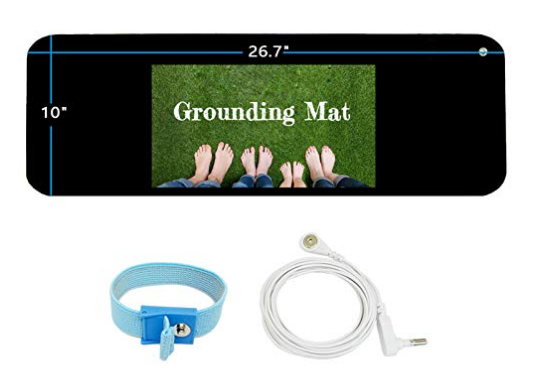 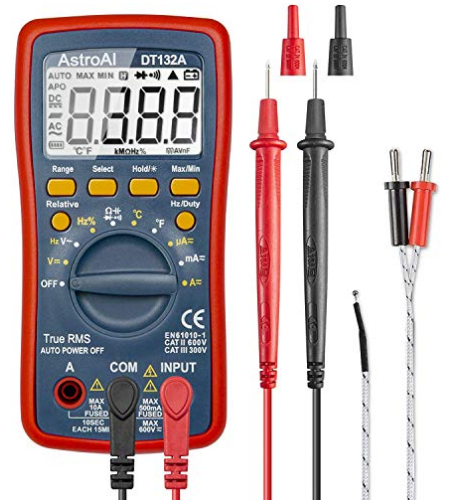 UPDATE:  August 9th I received the Mat.
.
I started out using it at my desk and then at night would put it in my bed..
.
I did that for a few days but then started seeing suggestions on Youtube on how to make my own mats.
.
This is the most "guerilla version" with stuff you probably already have around the house...

.
This video will have you making one of a bit more quality...
.

.
So, I made two of my own and I have one at my desk and one at my couch...bed, desk, couch...the three places I spend the most time.
.
While the weather is still good, I do ground outside for some time everyday.
.
Also, my garage and basement are grounded too so I have other options.  That isn't always the case, so that's when the multimeter comes in handy.
.
I don't have anything miraculous to report.  I THINK I have fewer aches and pains but is that wishful thinking?
.
I dunno but I'm going to stick with it.