Back on December 24, 2021, I saw Gary Vaynerchuk walking down the street in a nearby town.
.
Surprisingly, most of the dozen people I told this to, had never heard of him.  He's a social media guru worth hundreds of millions of dollars.
.
Anyway, he's famous for his encouragement to go to garage sales or the Free Stuff section on Craigslist and flip the stuff you find for a nice profit.
.
You'll find videos all over the internet of him talking about that.
.

I'm starting with some "disadvantages".
>
1.) I don't have a truck.  I have two brothers who live in my town who will let me borrow theirs but it's a pain to have to ask.  That and the nature of free stuff is you usually have to act fast, particularly if stuff is left on the side of the road for anyone to pick up.
.
2)Another disadvantage is, I don't have easy access to someone to help me move heavy stuff.  The aforementioned brothers could help...I have a 15 year old nephew who lives 5 miles away and likes to earn money but again, logisitics... you may have to move fast and coordinating all that quickly is difficult AND you don't want to turn into the relative who always wants something.  🙂
.
I was tempted to say my age was a disadvantage but nope...54 is a fine age...show the older folks it can be done.
.
My official start date was April 9, 2022.

Around 8:30 AM I got an alert to something on FB Marketplace.

I took a peek on eBay to see what they were going for and noticed a recent sale of the exact set for $65 +$15 shipping.  I contacted the “seller” and she gave me her address. 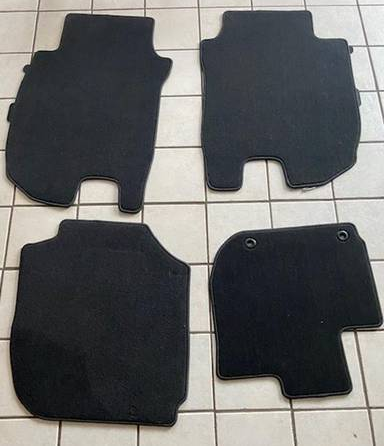 .
My asking price on CL and OU was $50 and I pointed them to the eBay listing to prove they’d be saving a bunch of money.
>

Around 2:30, the same day, I was alerted to a post on FB of an unused Flight Simulator package of pedals and a yoke.  A quick ebay comp check revealed this was a good deal so I immediately messaged the seller.

I had to ring the doorbell for this one but she handed it to me, dust and all.
. 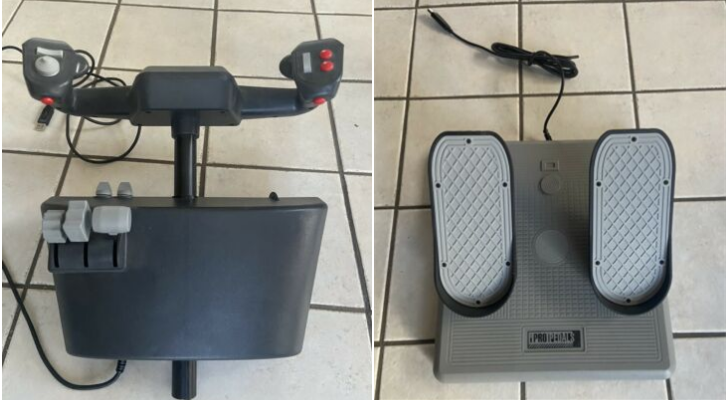 I was very surprised to see this exact set had sold two days ago on ebay for $206 + $25 shipping.

I posted it on ebay for $197 and let ebay figure out the shipping.  I’m going to hold off on post on CL or OU for the moment.

All in all I don’t think that’s too bad for a rainy Saturday in April.
.
On Sunday, April 10th around 2:30, I saw some cabinets on Facebook Marketplace.
. 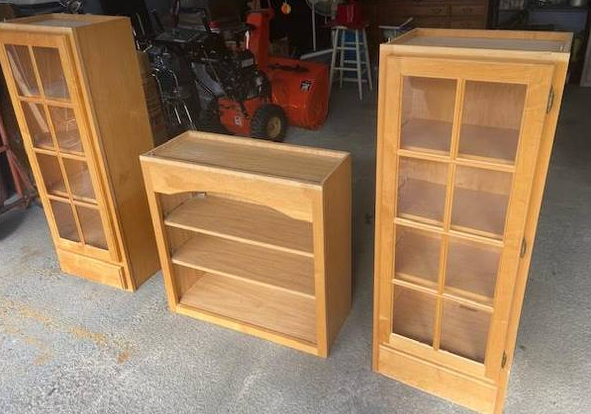 Turns out, these were kitchen cabinets, removed during a remodel and I thought they were free-standing cabinets.
.
No biggie, I still took them because they were in great shape and could be used as free-standing cabinets.
.
My brother with the truck was out of town but his truck was not so I asked to borrow it and was on my way to Schenectady to pick these up.
.
While I had the truck I noticed a free kid desk on FB Marketplace, 5 miles away, so I went and grabbed that at 4PM.
. 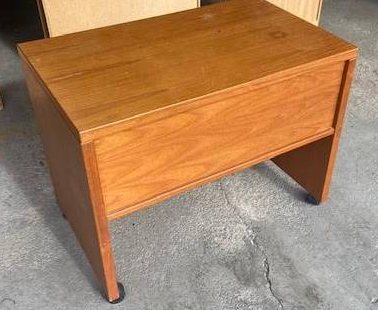 Around 10PM, I noticed someone giving away what he called a  new ceramic heater.
. 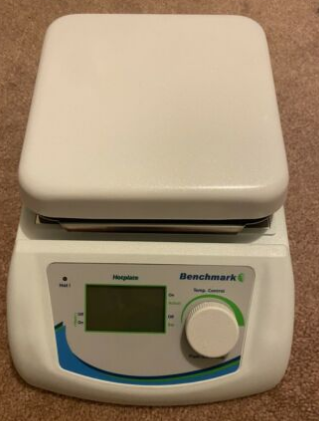 .
I looked on ebay and saw something similar from the same company selling for $600!
.
By 10:50PM I was on the road for a 15 mile trip.
.
He also had a hedge trimmer in very good condition so I had him leave that for me on the porch too.
.

.
As of this date nothing has sold but that's OK...I'm not trying to get my money back.
.
I won't update this page until I've completed the 55 flips so if you want to follow along and maybe be inspired to do this yourself where you live, hop on the list below.
.